A holding company for industrial operations

Estève & Compagnie is a holding company, founded at the beginning of 2019 in order to take over 100% of the Pinet Industrie group in June 2019. The company name is a tribute to the founder of the family business, Jean Estève (1807-1892).

The other minority shareholders are: 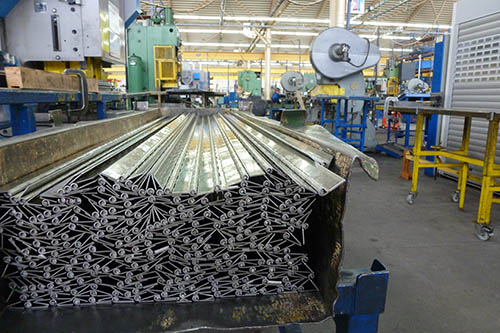 He is a direct descendant, the 6th generation, of Jean Estève, who founded the company in 1840.

Guillaume Bataille graduated from Paris Dauphine University, with a major in finance. He then joined a retail company in the purchasing department.

In 1997 he joined Poclain Hydraulics, a 400M€ company, where he was responsible for implementing a worldwide information system for the group. His achievements included setting up finance for an LBO. Transferring with Poclain to the United States in 1999 he lead the North American sales team operationally. Coming back to France in 2003, he became Head of Sales for the group. In 2007, he took charge of Business Development, becoming Assistant Managing Director. He was ultimately appointed to the role of Executive Vice-Président in 2009, and Chief Operating Officer in 2015. He left Poclain Hydraulics in 2019 and founded Estève & Compagnie.

The company aims at building a group of companies with industrial operations with preference for the hinges industry.

We are entrepreneurs willing to support the development of industrial European and US companies whose business histories and people are aligned with the challenges of future generations.

We are investing with a long-term strategy.

We believe that people are the most valuable asset of a company. 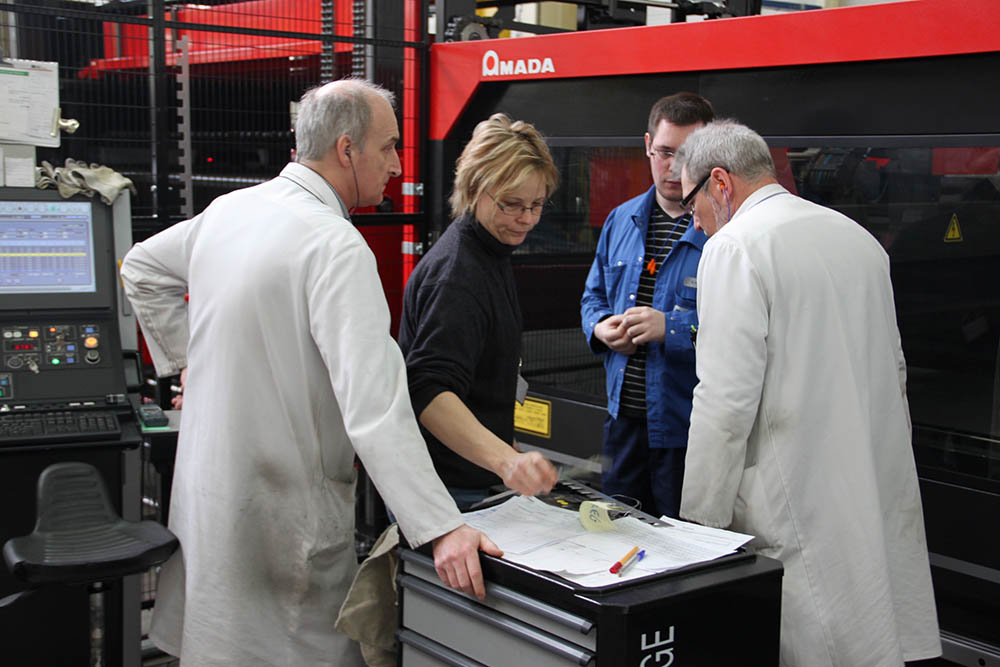